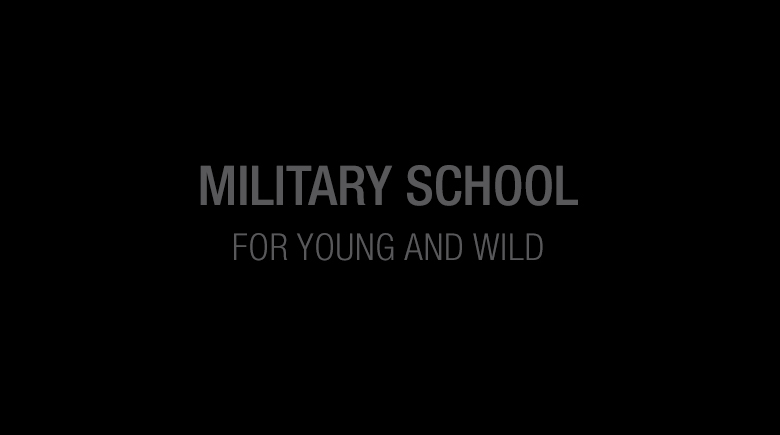 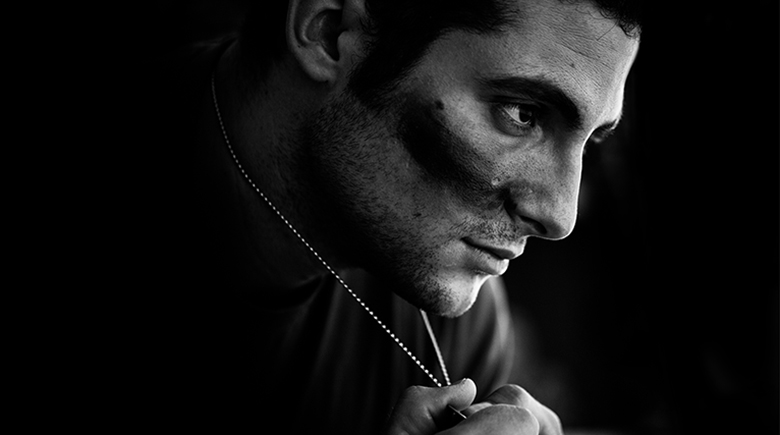 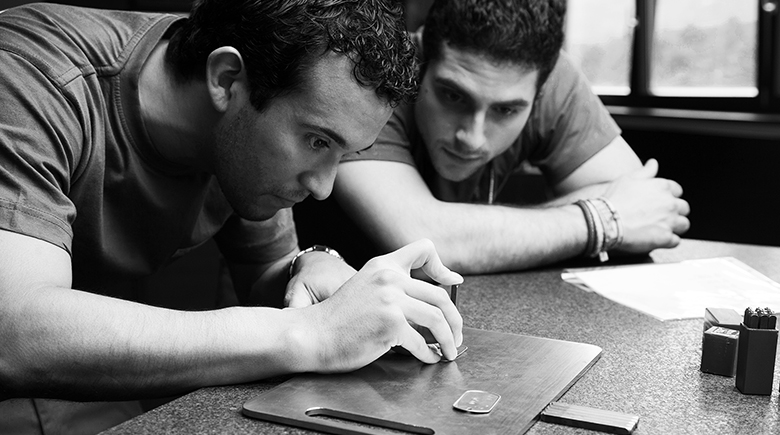 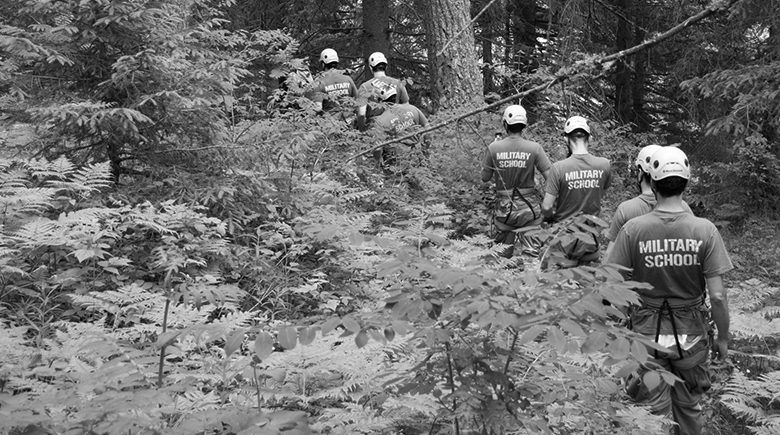 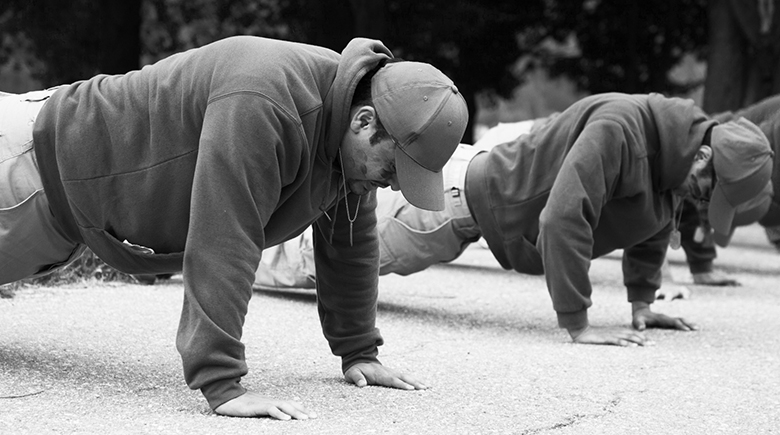 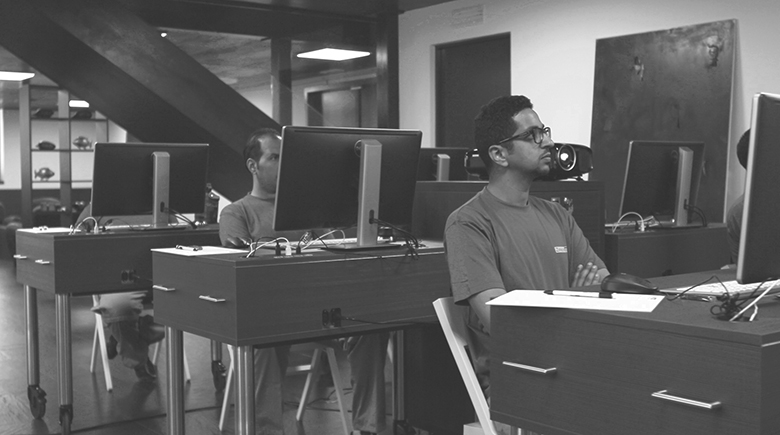 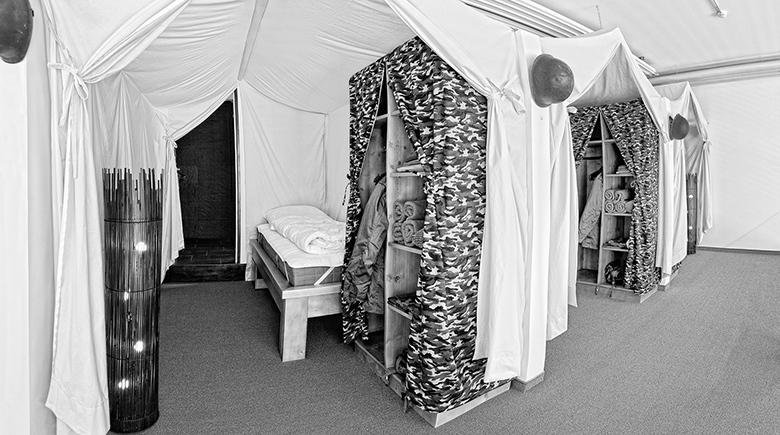 for young and wild

based on the concept by Enrico Steger

“The military is the oldest organisation of mankind, which has constantly been improving its structure over generations. Since always, people have been forming groups as a means to deal with bellicose conflicts. Those groups always required a certain structure in order to be efficient, be it for defence or attack. The success of an army depended on Discipline and Loyalty. Through efficient organisation the warriors managed to bring warfare to perfection. In case of similar powerful units, it was the army’s organisation, which would eventually decide between victory and defeat. The more disciplined the warriors are and the greater their skills in handling their weapons, the easier it is,
even for a small army, to beat a stronger enemy. Examples can be found in narratives from antiquity, in which Alexander the Great succeeded in defeating the far more powerful Persians.

We now aim to discern the non-aggressive and unwarlike elements of the military to use them as a basis for our Military School. We shall identify these elements as virtues.
You first need to become accustomed to these virtues, in order to fulfil them and to find out how you can benefit from them by striving to achieve your goal. How can you be captured by something if you have not seen it beforehand?”

Discipline will be the first Virtue you are going to imbibe during this one-week course: get up early, do morning exercises, always following
a strict schedule. Work is next.

During the week we will inculcate other virtues in you like:
Diligence, Loyalty, Integrity, Humility, Moderation, Courage, Justice, Patience, Simplicity, modesty

All participants in the course will be assigned one specific task, which they will have to fulfil during the whole week – for the benefit of the whole troop.

The programme will follow a strict procedure. Each step will be repeated many times until it becomes engraved into your memory.
In the evening, after work is done, there is still no time for rest. Instead of hanging around and relaxing, a new challenge awaits you. Chop wood or participate in a fire support rehearsal. Test your physical and mental limitations!

More than 660 Military School participants from all over the world!